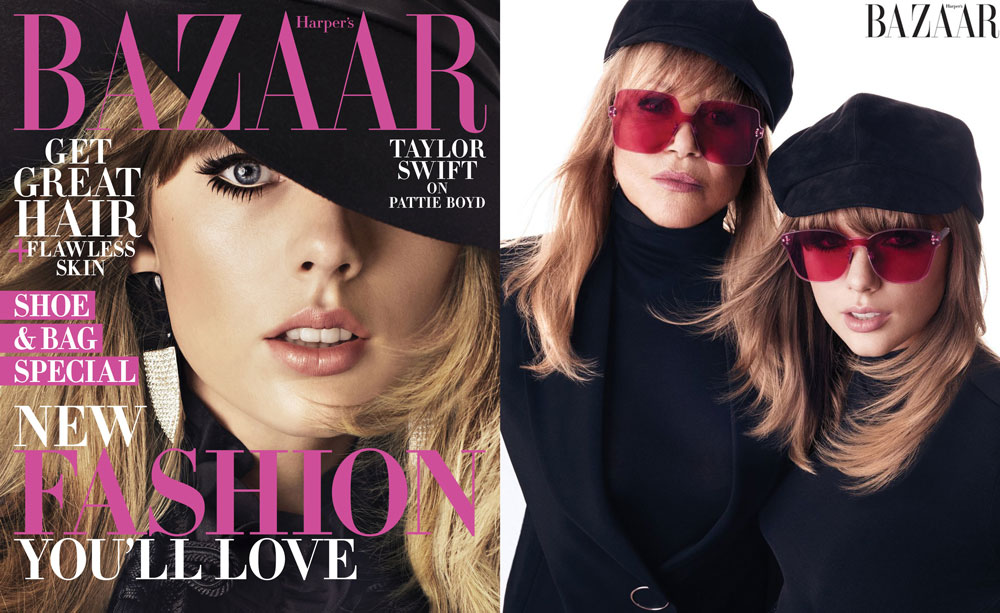 Taylor Swift Interviews Rock ’n’ Roll Icon Pattie Boyd on the Power of Being a Muse and what it was really like being married to two of rock ’n’ roll’s biggest legends.
Read Article
Interviews Pattie Boyd Taylor Swift 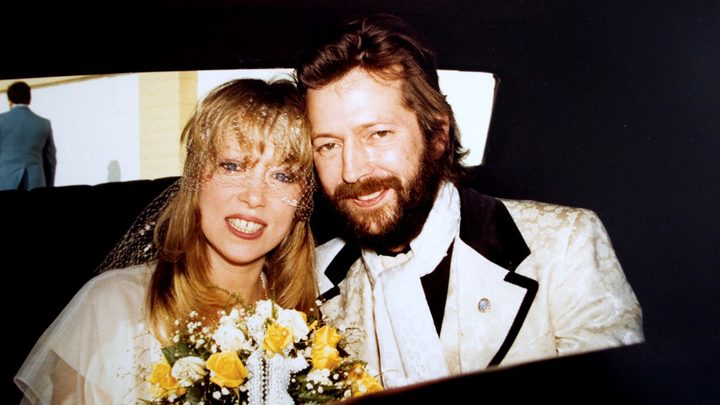 Pattie Boyd inspired George Harrison and Eric Clapton to write some of the greatest love songs of the 20th century: Harrison wrote ‘Something’ and ‘I Need You’ for her, while Clapton penned ‘Layla’ and ‘Wonderful Tonight’. Boyd will be telling her life story in Auckland in May. 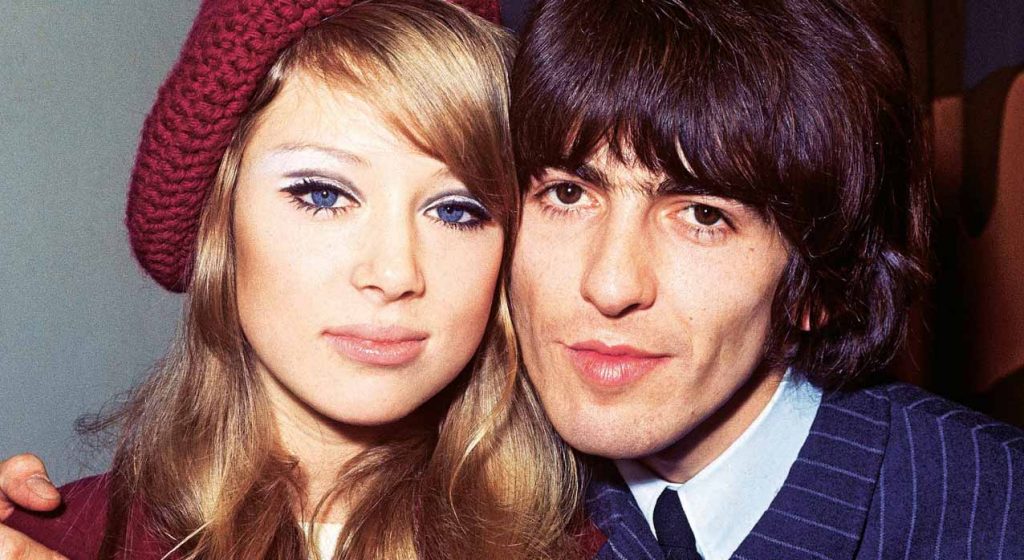 Pattie Boyd was married to the Beatle but obsessively pursued by Clapton. Both would write songs about her; both would cheat on her. In a new documentary, she reveals what it was like to be at the heart of music’s most toxic love triangle. Nina Myskow meets her

A sneak peek around Rockin’ Love – “I took this video at a Busan gallery opening that featured some of my work.” 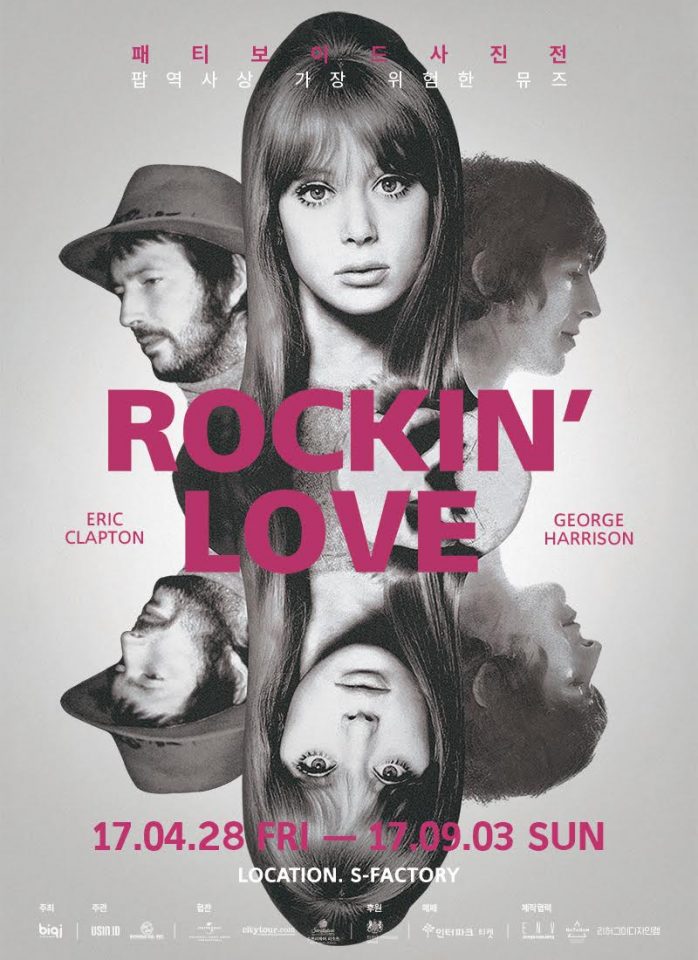 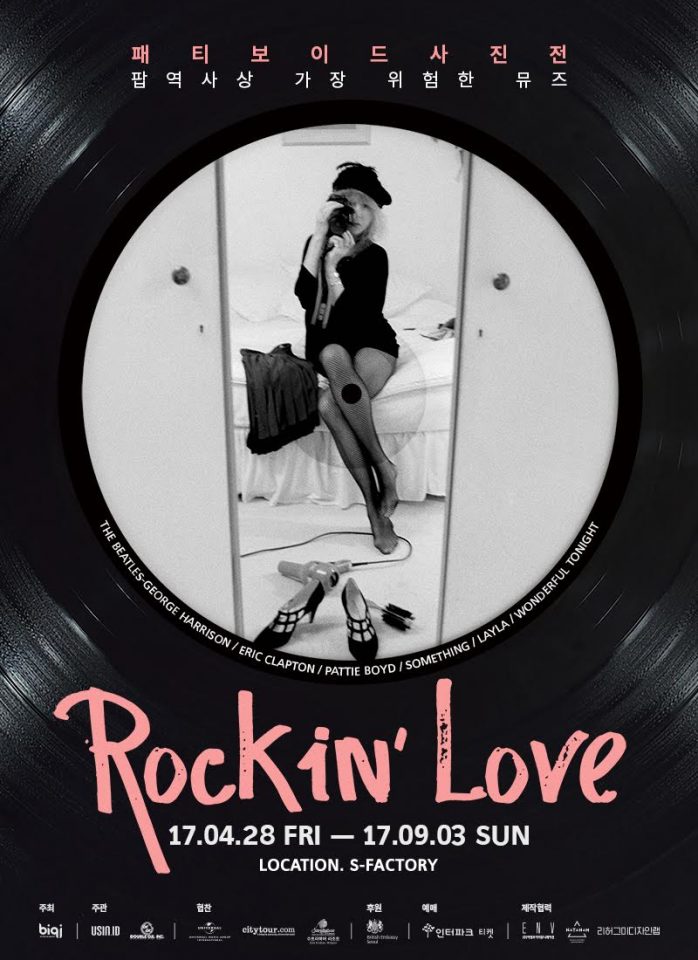 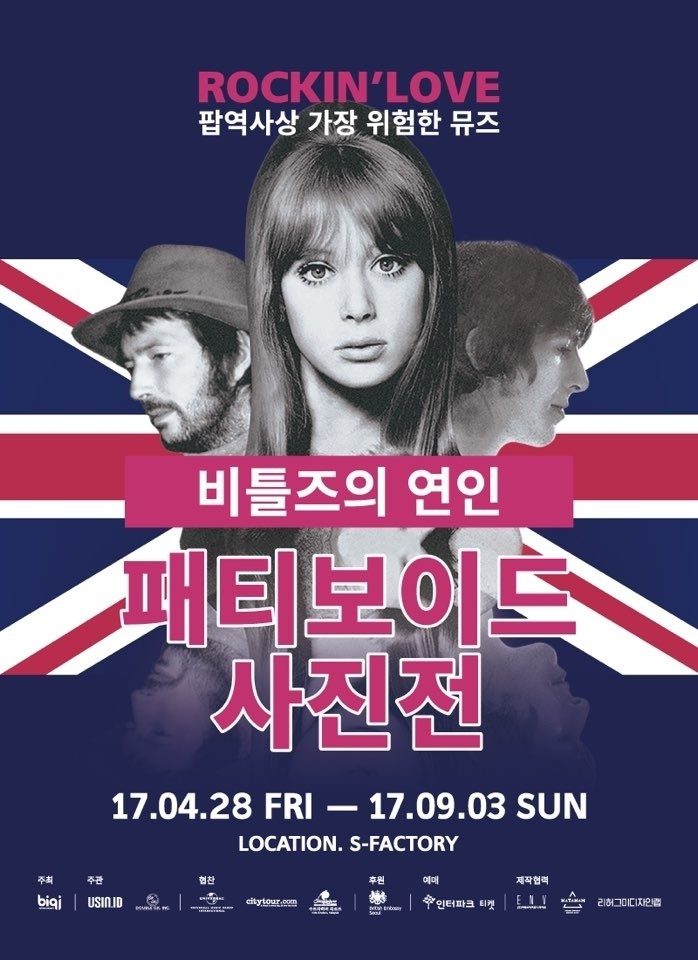 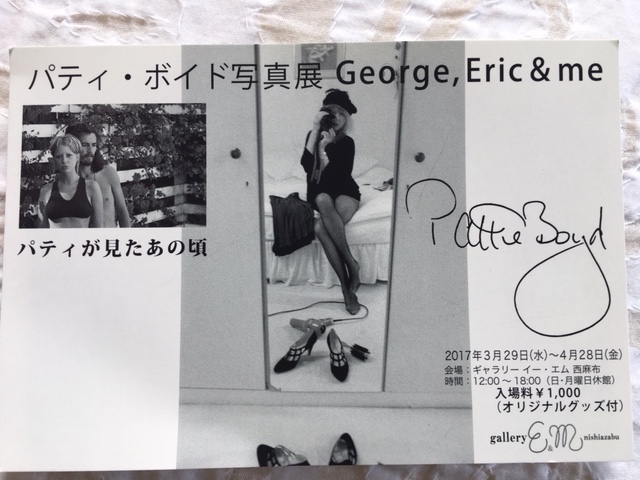 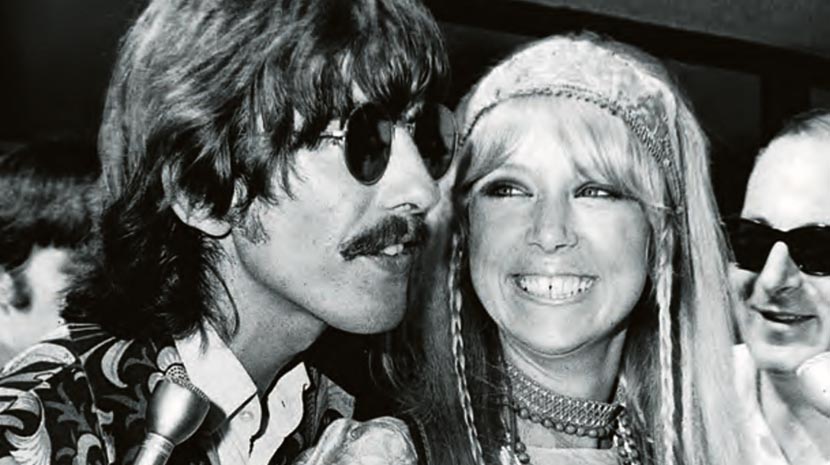 Iain Lee talks to Pattie Boyd about the Beatles, LSD, Clapton and more!

Behind The Lens with Pattie Boyd and Henry Diltz sold-out its first 5-city tour in September 2015, exhibiting to cheering crowds and standing ovations. Due to this overwhelming success, Morrison Hotel Gallery took Pattie and Henry back on the road with a whopping, 13-city tour in 2016.

Starting in Santa Barbara, CA and stopping in San Francisco and Grass Valley, before heading to Arizona, Oklahoma, Texas, Florida and Georgia.

“Photo show last night was epic. One of the coolest things to happen in Dallas in a very long time.” Jeff L – Dallas.

A HEART-WARMING MESSAGE FROM SUSAN

Hi Pattie, I saw your show last nite at the Amaturo Theater in Ft. Lauderdale and i wasn’t able to say this to you in person but – Thank you! Thank you for sharing the love, and the pain, in your art and stories. I left feeling quite wonderful. And, also inspired to begin taking photographs again. As a young woman, i was both a professional musician and amateur photographer, focusing on documentary and portraiture. I still do both, but not regularly or with quite the same enthusiasm. This morning, however, i looked at my camera with a renewed interest and light heartedness. 🙂

So, peace to you – i hope you continue your journey joyfully. 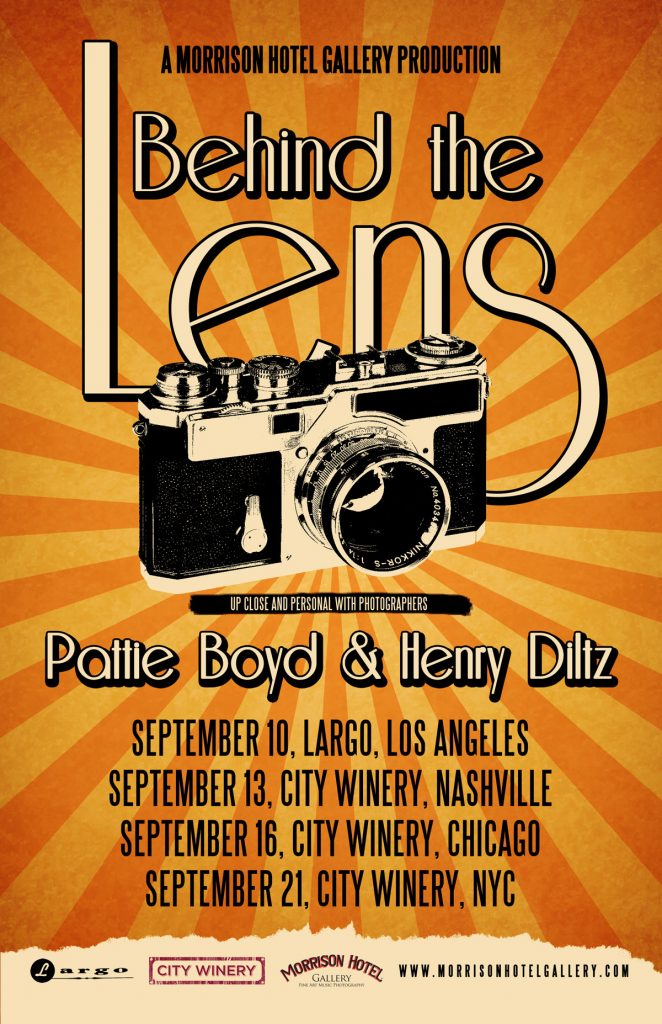